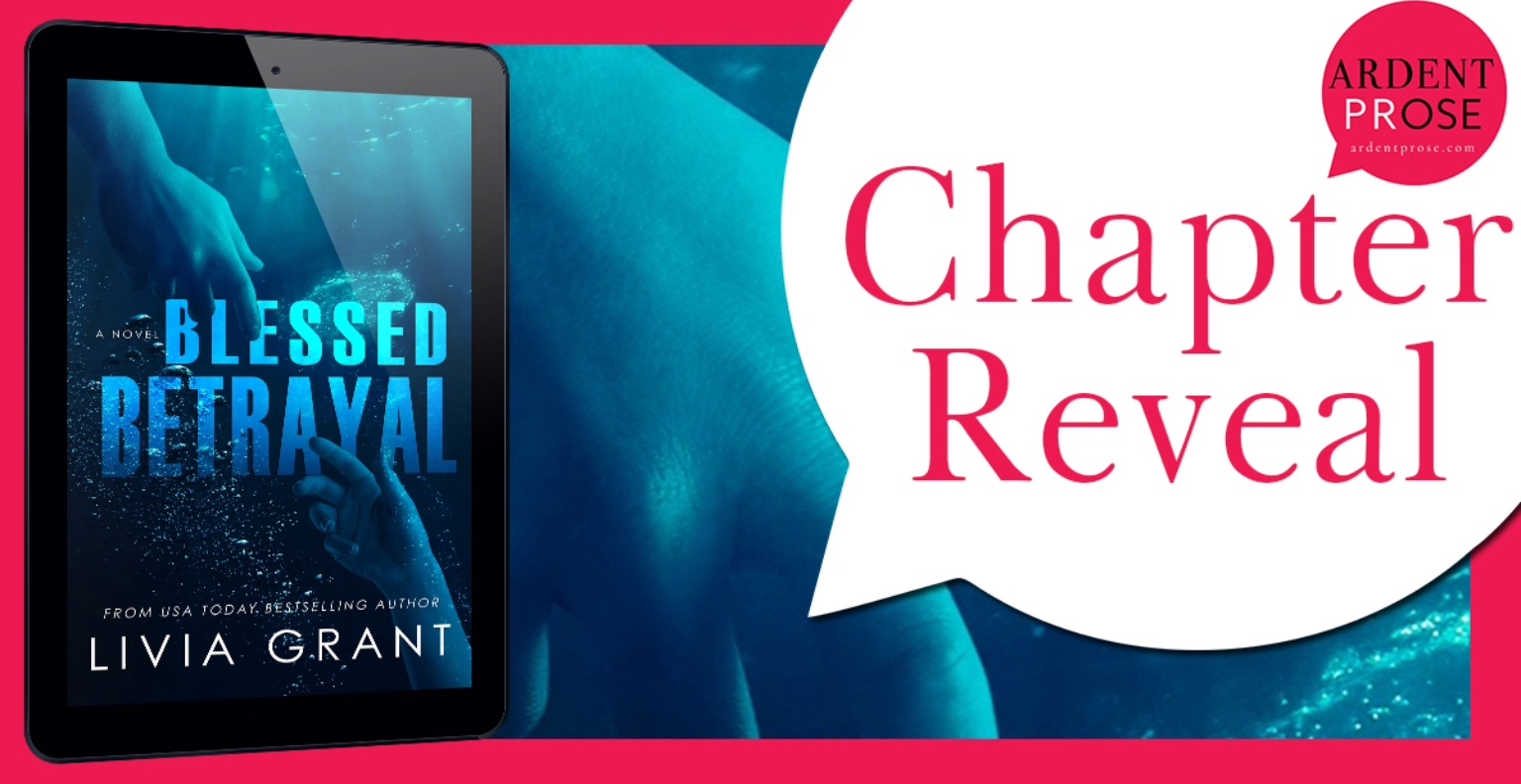 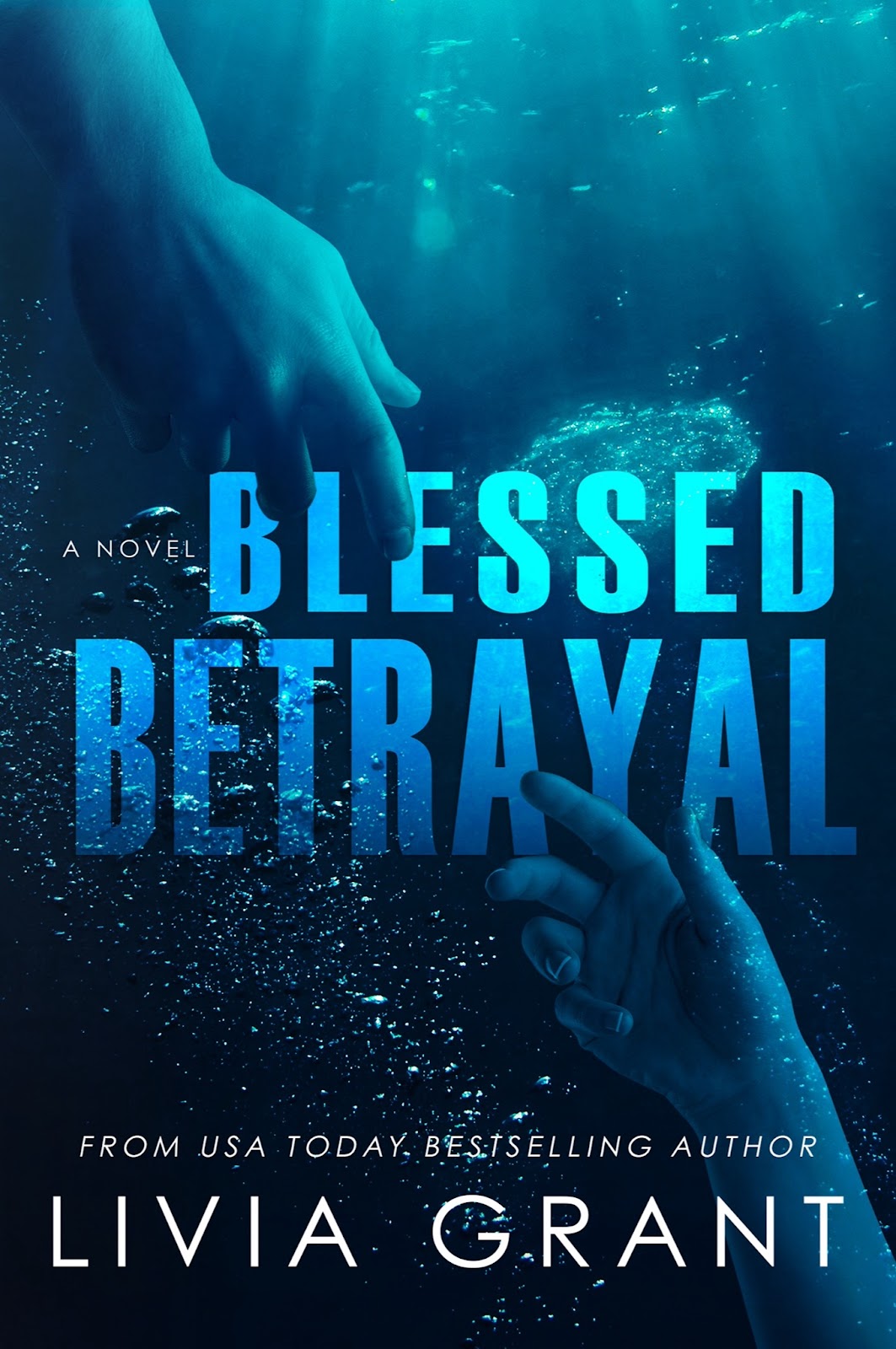 She wanted happily ever after.
He thought he had it.

Underneath the perfect exterior of Calista Bennett’s marriage lay an ugly truth that threatens to drown her when she is betrayed.

Across town, Nickolas Mikos isn’t doing much better after his life is plunged into his new reality by his wife’s lies.

Life can change in the blink of an eye. Can Cali and Nick comfort each other’s raw pain enough to allow for a second chance at happiness, or will their fears and anger prevent them from uncovering the blessing in the betrayal?

I’m sorry, Cali. I know it isn’t what you wanted to hear, but the test was negative.”
Her hopeful apprehension morphed to dread. “Are you sure? Should we do another?”
Dr. Galloway smiled indulgently. “That won’t be necessary. The tests are very reliable. I’m sure you took one at home as well, didn’t you?”
“Yes.” Her dejected reply was barely a whisper.
“Then you already know taking it again would just be a waste.” The OBGYN doctor wheeled his rolling stool closer to the exam table to pat Cali’s knee in a fatherly way. “I know you and your husband are anxious to get your family started, but you’re only twenty-four. You have plenty of time. We have a lot of options we haven’t tried yet.”
Cali struggled to hold back her tears. How could she tell her kind doctor how important it was for her to get pregnant?
“I think it’s time for us to do testing on your husband. Since we haven’t found any smoking gun on your side of the equation, it’s time to take a look at Mr. Bennett’s sperm count and mobility. That will help me decide our next steps.”
“I don’t know about that, Dr. Galloway. Kevin is so busy with his job. He joined his father’s law firm last year and is working crazy hours. I doubt he can come in for an appointment.” Cali didn’t know how to tell the good doctor her husband had made it very clear giving him an heir was her responsibility, and the only help he planned contributing to the process was a ‘daily hard fuck.’ The array of bruises scattered across her body were proof he was living up to his hard promise.
Calista trembled as she realized her temporary veil of protection had fallen with the negative test result. Kevin was gentler with her during the weeks of the month she might be in the process of forming a fragile new life. For the last year, each month the results were negative, he not only deemed it his responsibility to punish her for failing him yet again, but he then proceeded to make up for lost time. The next two weeks of her life were going to be hell.
No. She couldn’t tell the kind doctor that.
“What would he have to do?”
“Us men have it pretty easy, to be honest,” the doctor grinned wolfishly. “You poor women get poked and prodded with all kinds of needles and drugs. Your husband just needs to come in and give us a deposit of his sperm. He’ll have a private room and will be able to bring along reading or viewing material he might need to help. All in all, the men have it pretty good in this deal.”
How right he was. “Okay, I’ll talk to him about it.”
“Sounds good. Keep your chin up. We’ve done a lot of tests, and I see no reason why you can’t get pregnant. It’s gonna happen when the time is right and not a minute before.”
“Thanks again, doctor.” She forced a smile to hide her growing sense of dread. “I’ll see you next time.”
As Calista redressed, she said a small prayer that Kevin would be in a good mood when he got home today. He’d been out of town on business the last two days. Since passing the bar exam, he’d been working eighty hours a week or more, and in truth, he was gone so much, it made her life less stressful most of the time. Unfortunately, he still checked in at home often enough to dump his dirty laundry and contribute his duty to operation ‘give me an heir.’
Sitting at a stop light on the drive home, Cali once again questioned why she stayed with her husband. He’d changed so much since they got married almost two years before. He had always been dominant… demanding. The problem was he’d begun to take the definition of dominant to a whole new level. Cali used to think of herself as a submissive. Lately, she felt more like a well-worn doormat.