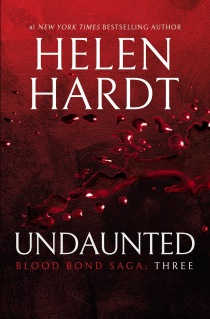 Synopsis:Breaking into a cemetery isn’t anything Dante Gabriel ever thought he’d do, but he has no choice. He must recover his father’s body so he can claim his estate. Help arrives from two unexpected sources, but their plan is interrupted.
Erin Hamilton’s best friend is a wolf shifter. The man she loves is a vampire. His father is a ghost. She can deal with all of that, but new worries have surfaced. The missing doctor has returned to the hospital, and his strange actions are disturbing…but not as disturbing as the odd dreams that begin to plague her. She finds comfort and love in Dante’s arms, even as he slowly begins to change.More secrets are revealed, and Dante and Erin recruit his cousin and her brother to help them find the missing women and discover the secrets of the Vampyre Texts, even as external forces work against them. But as Dante develops some unusual abilities and the darkness targeting him becomes more menacing, he must proceed, undaunted. 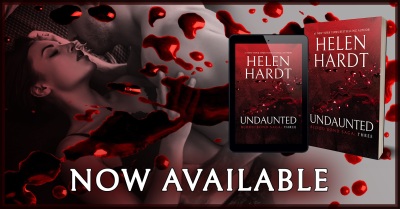 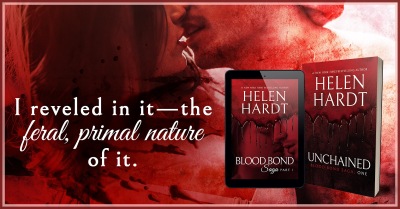 Vampire Dante Gabriel is starving. What he craves is red gold—human blood. After being held captive as a blood slave to a female vampire for years, he has finally escaped. Unchained at last, he follows his nose to the nearest blood bank to sate his hunger.
ER nurse Erin Hamilton expects just another busy night shift…until she finds a gorgeous stranger vandalizing the hospital blood bank. Though her logic tells her to turn him in, she’s pulled by stronger and unfamiliar emotions to protect the man who seems oddly infatuated with her scent. Chemistry sizzles between them, but Dante, plagued by nightmares of his time in captivity, fears he won’t be able to control himself…especially when he discovers a secret she doesn’t even know she’s hiding.

#1 New York Times and USA Today Bestselling author Helen Hardt’s passion for the written word began with the books her mother read to her at bedtime. She wrote her first story at age six and hasn’t stopped since. In addition to being an award winning author of contemporary and historical romance and erotica, she’s a mother, a black belt in Taekwondo, a grammar geek, an appreciator of fine red wine, and a lover of Ben and Jerry’s ice cream. She writes from her home in Colorado, where she lives with her family. Helen loves to hear from readers.
Visit her here: https://www.facebook.com/HelenHardt
Twitter                  Instagram
Buy Links for all Helen’s Books: http://www.helenhardt.com/book/
Join the official street team for Helen
Hardt & Soul 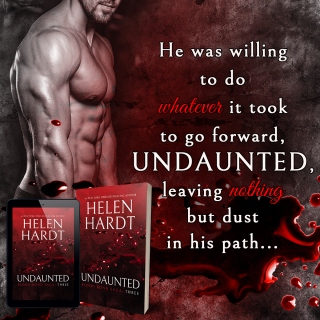 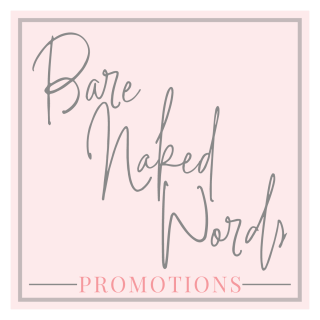