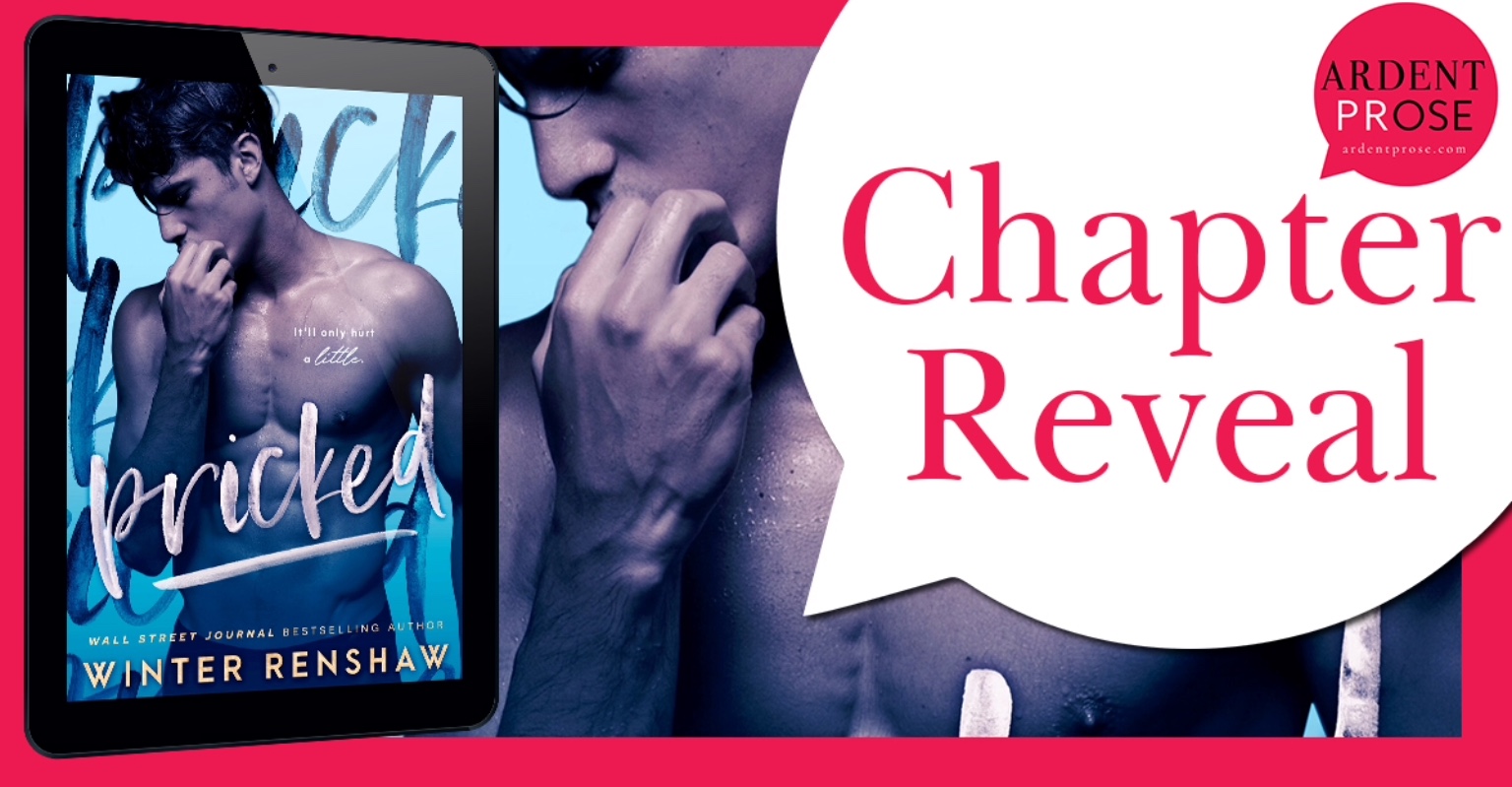 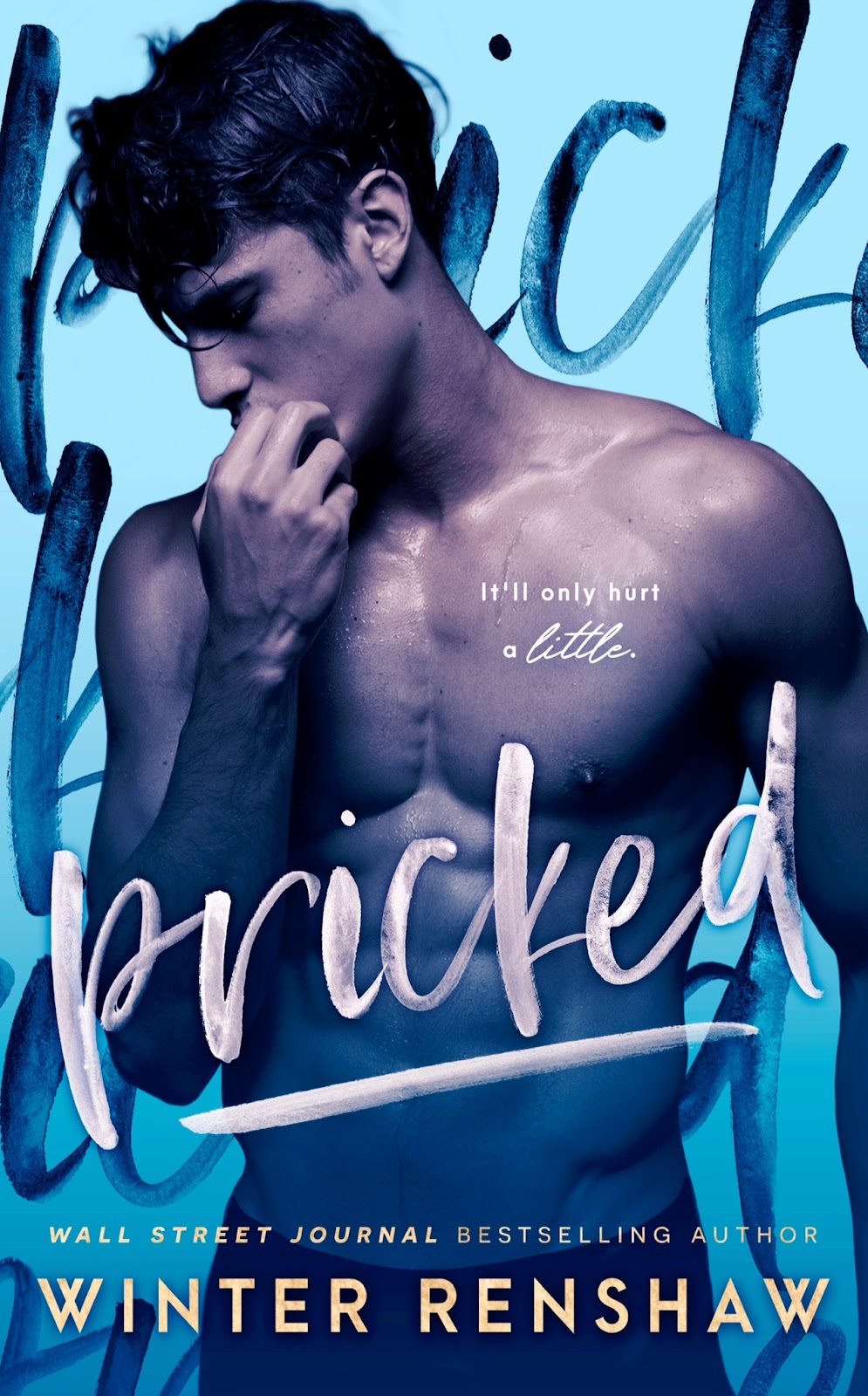 He said it would only hurt a little …

On her sixteenth birthday, Sleeping Beauty pricked her finger on the spindle of a spinning wheel. On my twenty-second, I pricked mine on the needle of a tattoo machine wielded by a beautifully complicated man who would go on to become my ruin.

Madden Ransom was everything I was never allowed to be: unfeeling, opinionated, rebellious … free.

He was also everything I was never allowed to be with.

And while Sleeping Beauty fell into a peaceful slumber as she awaited true love’s kiss, I fell into something else entirely—my heart in the hands of a man who’d never given nor received anything remotely like love.

It turns out when Madden told me it would only hurt a little … he didn’t mean the tattoo. 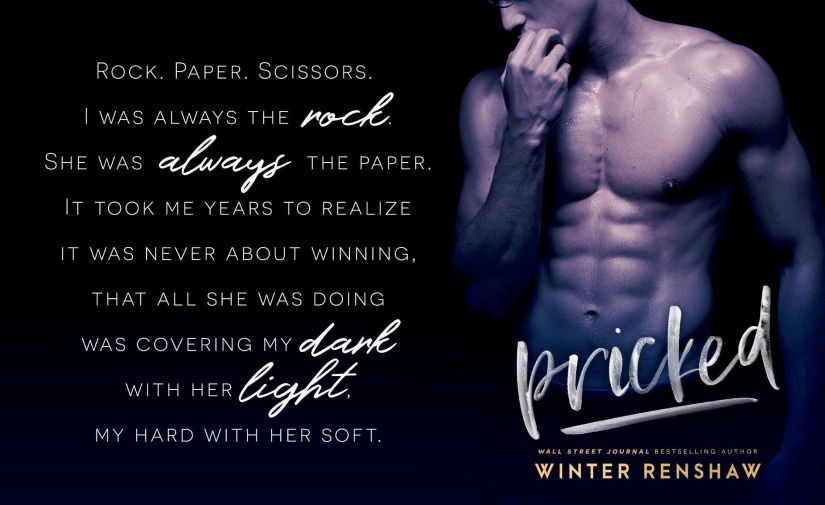 Wall Street Journal and #1 Amazon bestselling author Winter Renshaw is a bona fide daydream believer. She lives somewhere in the middle of the USA and can rarely be seen without her trusty Mead notebook and ultra portable laptop. When she’s not writing, she’s living the American dream with her husband, three kids, and the laziest puggle this side of the Mississippi.And if you’d like to be the first to know when a new book is coming out, please sign up for her private mailing list here —> http://eepurl.com/bfQU2j
Author Links
Goodreads Facebook  Amazon