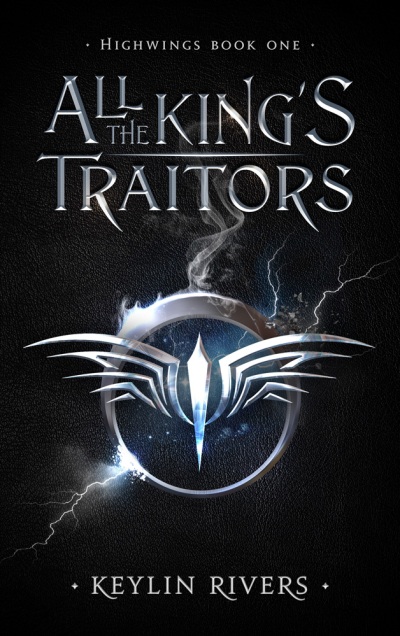 Over a thousand years have passed since the first Godstones ripped through the skies and mangled the earth. With their fall came centuries of chaos and destruction, but also immense power.
Power that separates humans from Gods.
Now, in the Kingdom of Azanthea, two adoptive brothers flee from unjust conscription.
A fugitive heiress of a slaughtered people struggles to truly be free.
A double-crossing warrior must choose where his allegiances lie; with his wife or with his daughter.
A traitorous heir to the Kingdom’s throne roams the lands in search of an army to call his own.
A prodigy in the House of Historian competes in a grueling trial to prove her loyalty.
And one God-King rules over them all.