Author Ann Lister has released another new #1 HIT with her second book of The Rock Gods: East Coast Label series‼️

Branson: I’m a guy who knows what he wants—whether it’s a career goal or a man intriguing enough for me to give chase—once I have the prize in sight, I’m relentless in my pursuit.

This has worked well for me over the years, more specifically, as the bass player of my band, Hard Core. I hear a bass line in anything the guys throw at me, then take those jumbled run of notes and turn it into something our fans will want to buy.

I’m also a man who doesn’t do messy or complicated, and I keep my emotions out of the game—until now. FDNY Lieutenant Sean Conley, one of New York’s bravest, has ruined me for all others because I allowed myself to feel.

Conley: I’m dedicated to putting my own safety aside and saving lives on a daily basis. Just don’t ask me to be part of a concert crowd or I’ll inevitably have a massive panic attack.

Personal trauma pushed me into the closet and I was fine with this life—until rock star Branson Mink happened to cross my path at a fire scene. Worse yet, I think he knows what I’m hiding.

Branson’s hardly the type to be anyone’s secret. Every aspect of his life plays out under the spotlight, while I prefer to keep mine hidden behind that closet door.

I have always left parts of myself private, and now Branson has something to hide too. When our worst fears collide, I’m forced to put mine aside to save the man I love. Turns out, that was easy. The real challenge? Figuring out how to make this relationship work.

Switching Octaves is the second book in Ann Lister’s spinoff series ~ The Rock Gods – East Coast Label. The first in the series, A Rhythm You Feel, was extremely successful, which was no surprise to me as well as those who simply adore her sexy rockers.

Now that we have somewhat of a background and a feel to this series, Switching Octaves focuses on Hard Core’s bass guitarist, Branson Mink. He’s the soul of the group and can create music in his head from everything and anything around him. Blade, the band’s lead singer, and Branson are the best of friends who, along with the combined talents of every member of Hard Core, have become a driving force in the music world.

After the bookstore owned by Blade’s boyfriend, Nico, suffers a horrible fire, Branson and the guys help to clear debris. While doing so, Lieutenant Sean Conley of the FDNY is surveying the scene as well and gets the attention of a certain rocker. Bring back the fire trucks because … Branson. Is. Done. Yep, he’s reduced to a pile of ashes. No one can blame him because Lt. Conley is smoldering hot, sexy-as-sin, and most definitely fireman-calendar-worthy. He’s also becomes the sole focus of Branson Mink’s life, but he just doesn’t know it … yet. Let the games begin.

There are so many issues, so many reasons why Conley and Branson shouldn’t work out—some more serious than others, but I’m not going into any detail for obvious reasons: a review shouldn’t be a synopsis. I will say that finding the right person makes all the difference though, and they are unequivocally perfect for one another. These two fall fast and fall hard. And when they fall into bed? Let’s just say that Ann Lister sure knows how to make her characters sizzle under the sheets.

Branson and Conley are two of the most likable characters I’ve read in a long while. Conley’s heart is as big as his build. He’s selfless and humbly puts the safety of others before himself—a perfect example of New York’s Bravest. Branson is swoon worthy as he carefully tries to win over his fireman with patience, understanding, and well, food.

Switching Octaves is a great second addition to this new series. The mixture of steam and love between the rocker and the fireman, the laughter and zaniness between the guys in Hard Core, the deep brotherhood between Blade and Bronson, and the subtle messages of a more serious nature are a testament to Ann Lister’s brilliant writing ability in combining tragedy, sexy times, and comedy without lessening their importance. Five blazing-rocking stars for me!!!!!!! 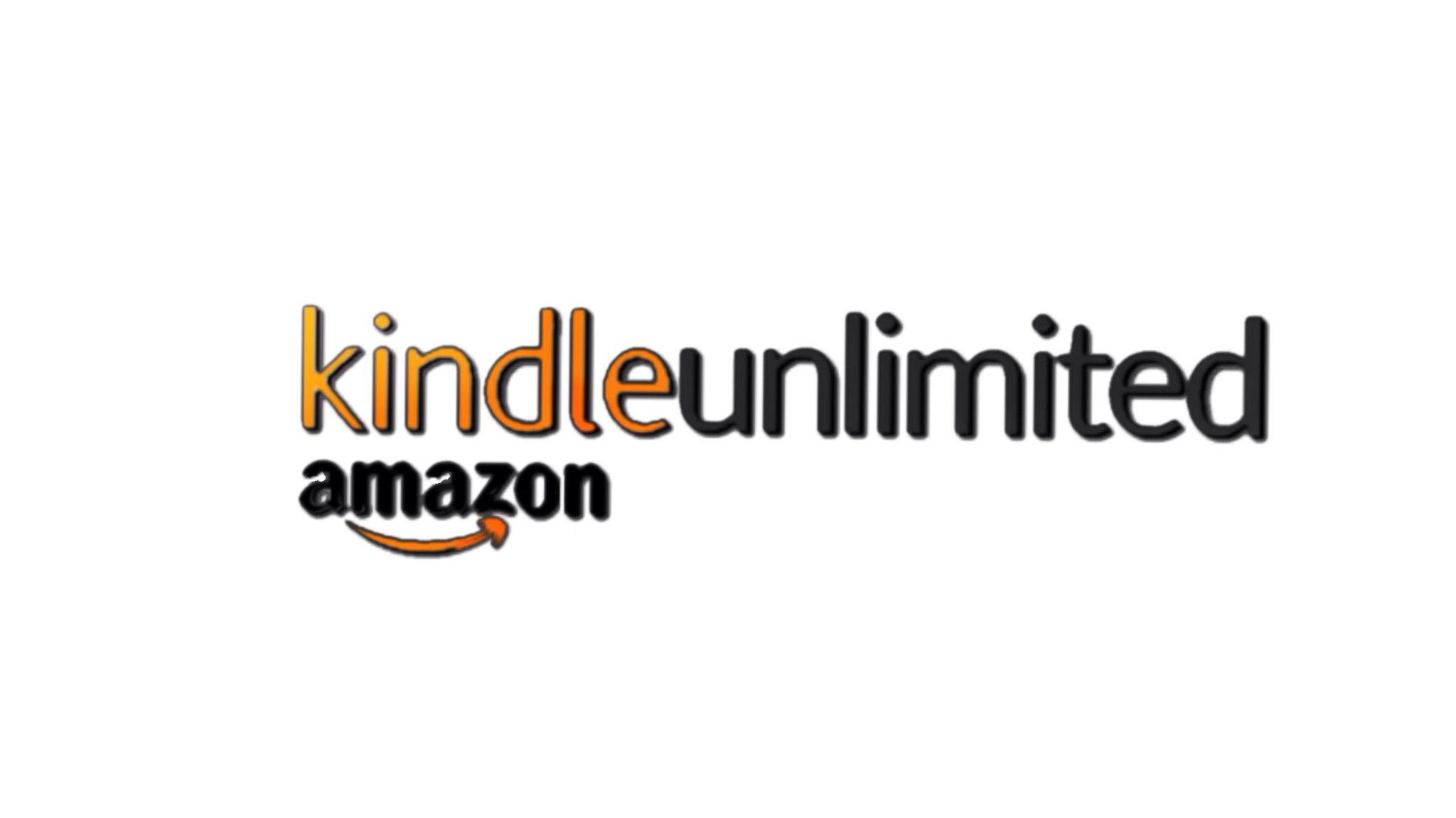 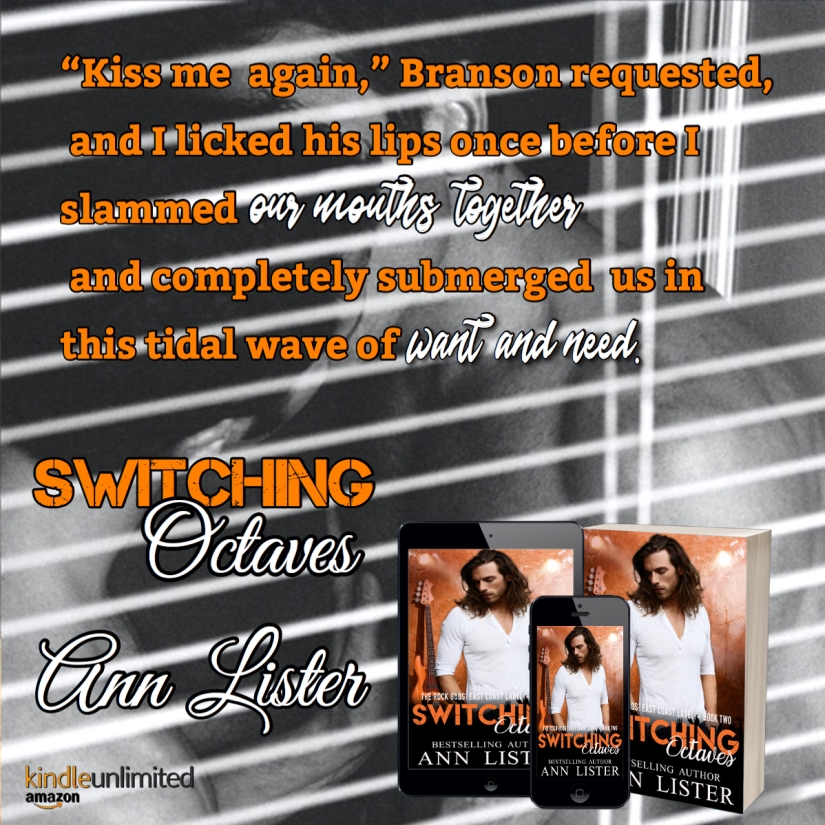 Also in the series: A Rhythm You Feel: The Rock Gods – East Coast Label https://amzn.to/3bo6wKa