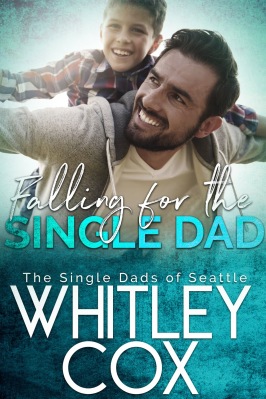 When a blast from the past could blow up the future.
Welcome to Seattle, the Emerald City and home to The Single Dads of Seattle. Ten sexy single fathers who play poker every Saturday night, have each other’s backs, love their children without quarter, and hope to one day find love again.
This is Liam’s story …
Single Dad of Seattle, Liam Dixon has a kick-*ss life. He’s a successful divorce attorney with a great kid, and an ongoing Wednesday night no-strings booty call. But seeing his fellow single dads fall in love and happier than ever, he begins to question his own life. He wants more with Richelle. A future. Finally ready to sweep Richelle off her feet, a woman who broke his heart over twenty years ago unexpectedly knocks on his door desperate for his help.
Single mom, Richelle LaRue might not be five-feet-tall, but her personality and strength are that of an Amazon. She takes no prisoners and gives zero f*cks. A damn good divorce attorney, she won’t let any man push her around, including Liam and his ridiculous idea of a “relationship.” If it’s not broke, don’t fix it. With her past behind her, life is finally good and she’s determined to give her daughter a bright and shiny future.
But when Liam’s ex shows up, her story rocks Richelle to her core, and she and Liam take the woman’s case. What should be a simple divorce suddenly turns dangerous. Richelle finds herself–and those she loves–caught in the crossfire while Liam is torn between the past and the present, with their future dangling precariously in the balance.
Can Richelle let down her walls and trust when everything she holds dear is threatened, or will finally falling for the single dad be more than her heart can bear?
**Note: This book can be read as a standalone. It includes lots of steamy scenes, cursing, and of course as with all my books, this has an HEA and no cliffhanger or cheating. If you like single dads who take charge, this book is for you. 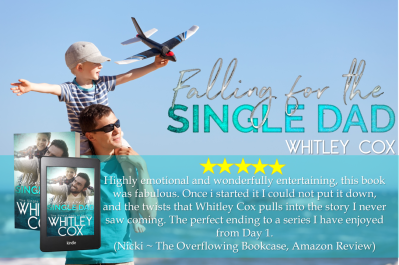 “Have you seen my underwear?” she asked, her hawklike amber eyes scanning the bedroom floor. “Hot pink G-string.” Her lips spread, revealing perfect teeth and a salacious feline smile. “One of your faves, I believe.”
“You mean these?” he asked, his teeth now clenched around one of the strings.
She glanced up at him, her socks and shirt in her hand. “Those would be them, yes.”
He plucked the G-string from his teeth and held them on one finger. “Come get them.”
His eyebrows bobbed in a way that easily conveyed the payment required for retrieving her underwear.
That mouth he knew like the back of his own hand continued to smile. “No time, stud. I have a deposition at nine this morning. Can’t be late if I intend to kill it. Then I’m off to Mallory’s school for career day.” She grumbled, “How fun is that going to be? Going to a school and telling five-hundred-plus kids how rewarding it is being a divorce attorney …”
She wandered around to the side of the bed and bent down, giving him the ultimate view of her cleavage. He slipped his free hand into one of her cups until he found a nipple and tugged. The moan that rumbled in her chest told him she might not have the time, but she’d certainly make it.
Her lips hovered above his. “I can’t.”
“Can’t? Or won’t?” He lunged forward and took her bottom lip between his teeth.
She groaned, and her eyes squeezed shut. He could see her resistance crumbling. Feel the heat of her body and the way it radiated off her in a new way, a way he’d come to recognize and respond to primitively. The woman was a sexually charged animal. She also took control in the bedroom most of the time—which Liam had no qualms with—and by the time they parted ways Thursday morning, he was exhausted, achy, drained and happy as fuck.
But he also knew how to make his lioness purr. He knew how to make her roll over to her back, show her belly and become a playful kitten.
To look at her, you’d never expect the four-foot-eleven woman with short blonde hair, hawklike eyes, and the arms of a professional MMA fighter to be as fierce as she was. She reminded him of Tinker Bell—with an ax to grind. Hence, the nickname Tink or Tinker Bell that he’d given her ages ago. He’d even gone so far as to buy her a Tinker Bell costume one time (a sexy one, of course), and he wore a generic pirate’s costume for a little bit of role-playing. 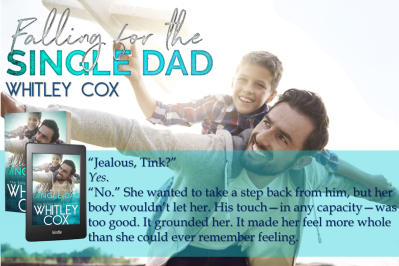 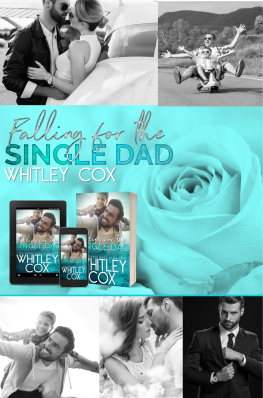 A Canadian West Coast baby born and raised, Whitley is married to her high school sweetheart, and together they have two beautiful daughters and a fluffy dog. She spends her days making food that gets thrown on the floor, vacuuming Cheerios out from under the couch and making sure that the dog food doesn’t end up in the air conditioner. But when nap time comes, and it’s not quite wine o’clock, Whitley sits down, avoids the pile of laundry on the couch, and writes.
A lover of all things decadent; wine, cheese, chocolate and spicy erotic romance, Whitley brings the humorous side of sex, the ridiculous side of relationships and the suspense of everyday life into her stories. With single dads, firefighters, Navy SEALs, mommy wars, body issues, threesomes, bondage and role-playing, Whitley’s books have all the funny and fabulously filthy words you could hope for. 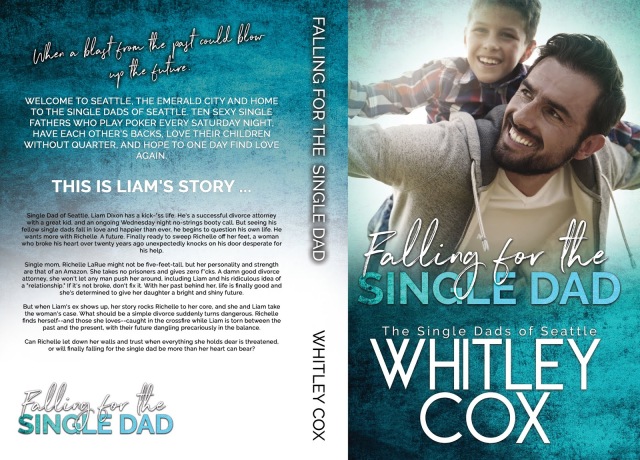