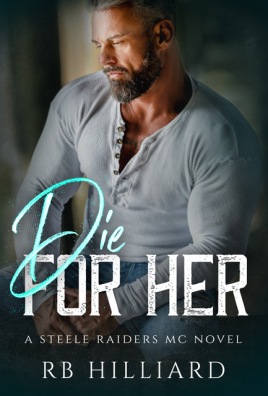 As president of Steele Raiders MC, Steele has the weight of the world resting on his shoulders. He doesn’t have the time nor the desire to get tangled up in a relationship. But then a beautiful woman—one that has no idea who he really is—steps into his life and makes him want more.
Luciana Ferina is not a risk taker. She’s steady and dependable, a woman who knows what she wants out of life. With a job she loves and a good head on her shoulders, she has everything she could ever need. But then she meets a man who makes her want to risk it all.
She’s the woman of his dreams.
He’s not who she thinks he is.
When secrets unfold, it will be up to Steele to not only protect her but to prove he’s the man worthy of her heart. 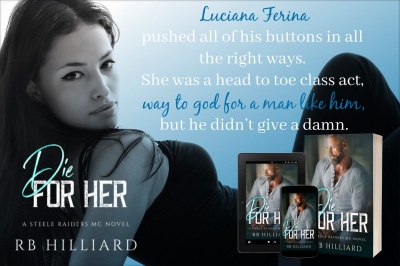 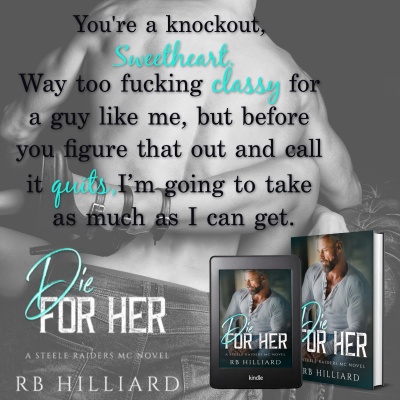 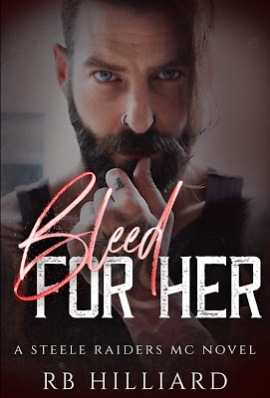 RB Hilliard lives in Charlotte, North Carolina with her husband, two teenagers, and crazy dog, Oscar. She loves music, a good book, red wine, chocolate, and to write twistedly suspenseful stories. Alpha men, rock stars, and sexy bikers are among her favorites, but don’t worry, if suspense isn’t your bag, she also writes funny tales about exceptionally hot men who are in desperate need of taming. In 2014, Hilliard published her first novel. She has since published multiple novels across several genres. 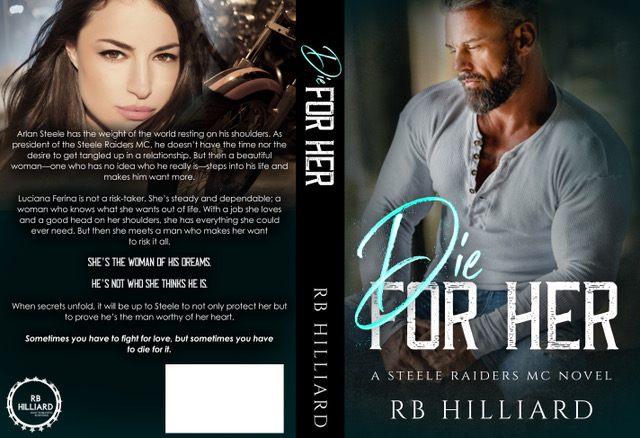